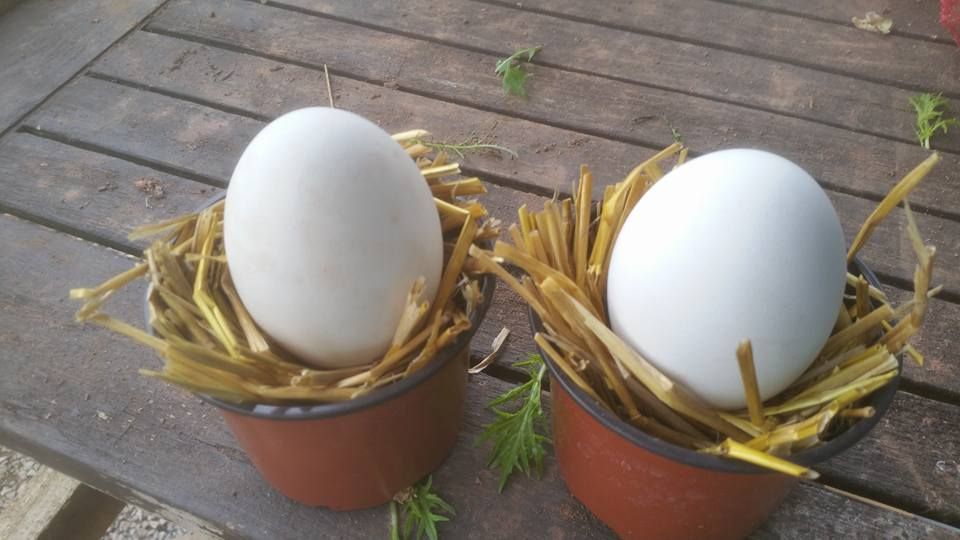 Square Farm Shop is a family-run business focusing strongly on traditional farming methods. The business incorporates a flourishing farm shop selling home-grown, organically produced foods as well as an expanding range of selected local produce from the Wye Valley and surrounding areas. The family farming business was built from scratch by Mr and Mrs EH and KV Whittall, and has been established at Square Farm since 1978. Today, it is owned and run by their son Robert, and also provides a home for Mrs Whittall, in her retirement, and another of her sons, Richard.

Square Farm operates as a traditional mixed farm incorporating cattle, sheep, pigs, chickens, ducks, and geese. Cereal and root crops are grown for animal feed and an increasing number of vegetable crops are produced to stock the farm shop. The shop also sells our traditionally reared beef, lamb, and pork alongside the very popular eggs from our flock of 200 unrestricted, free-ranging poultry.

Square Farm is proud to be an organic farm. Land management policies have been devised, incorporating the successful Glastir land management scheme at entry level and advanced level, with plans in place to further increase the diversity and habitat management for wildlife. In recent years more than 400 metres of new hedgerows, consisting of British native plants, have been created, while three small orchards have also been grown using traditional fruit trees. Seven acres of woodland have been fenced to prevent livestock inclusion, and 20 bat boxes and 20 dormouse nesting boxes have been installed to encourage numerous protected, wild species, including woodpeckers. A further three acres of land has been fenced off to allow natural regeneration of woodland, and 15 acres of grassland is managed as “low inputs” in order to encourage another natural habitat. Approximately 40 British grey partridges have been released for naturalisation, courtesy of Richard Whittall.

There are also many plans and ideas hatching for further improvement and diversification, including the potential for more access for the general public for both leisure and educational purposes. These are mostly at the draft stage currently, however the following future habitat improvements are committed to: 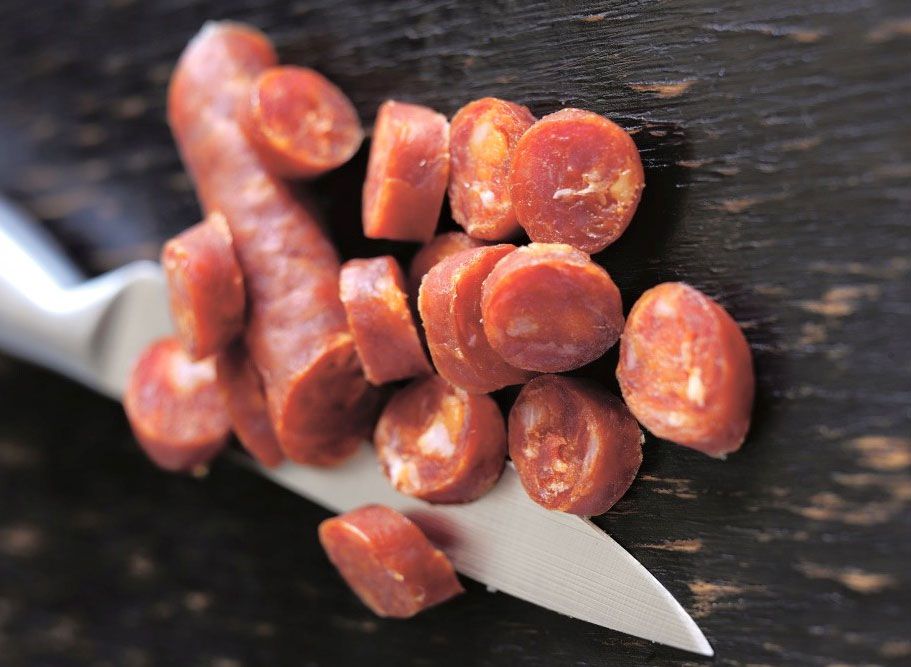 Management of Square Farm Shop has recently been handed over to Robert's son, Ryan. Ryan is an expert craftsman and currently operates a range of businesses, from timber cutting and drying through to high-quality cabinet making and hand-built custom kitchens. They are based in one of the farm buildings. In addition to the family commitments, the business employs one permanent member of staff as a general farming assistant, as well as a number of temporary, self-employed staff for planting, weeding, and harvesting.

Totalling approximately 180 acres, the majority of land is at Square Farm. However, there are 30 acres at Devauden which have been managed by Robert and his father for almost 30 years. In recent years, the Devauden acreage has been declared a Site of Special Scientific Interest due to its natural diversity of rare plants, and Robert continues to maintain that site responsibly to encourage and nurture this exceptional environment. Robert is strongly committed to organic farming practice, and to providing high-quality produce for the shop, where he appreciates the opportunity for direct feedback from customers. He strives to provide them with the best service and products possible.